Around Easter May and June in France, several U16-U18 basketball tournaments are organized during week-ends.  During the Autumn, some tournaments are also organised especially in September before the season starts and during

half term holidays in October-November. We know plenty of tournaments, especially in the region of Paris in Sepember where your teams can come and participate. ComeOn Sport is delighted to present some of them and offer you the possibility to attend to these tournaments. Many tournaments are organised around Easter and in 2022, we will find some for your team !

Friendly games or preseason games are possible. We set them up for your team.

Tournaments start on Saturday with the opening ceremony and will finish on the Sunday with the trophy ceremony and awards. Tournaments gather between 6 and 12 teams, mainly French ones. 5 games for each teams. Snacking and music all days. An award will be given to the best players (boys and girls) as well as the best “fair play”

Accommodation in hotels or possibility of being accommodated in french families. Transport can be organized for foreign teams on request.

ComeOn Sport help every year many basketball teams in coming to France either to play some competitive friendly games or to attend to some basketball tournaments.

Basketball Teams that are interested in these tournaments can contact our agency and ComeOn Sport can registrer your team, arrange accommodation and hire coaches transfers and take care of you.

Price : from 199-239 euros per person including accommodation in hotels, transport, meals at the club and tournament entry.

OTHER BASKETBALL TOURS THAT COULD BE INTERESTING 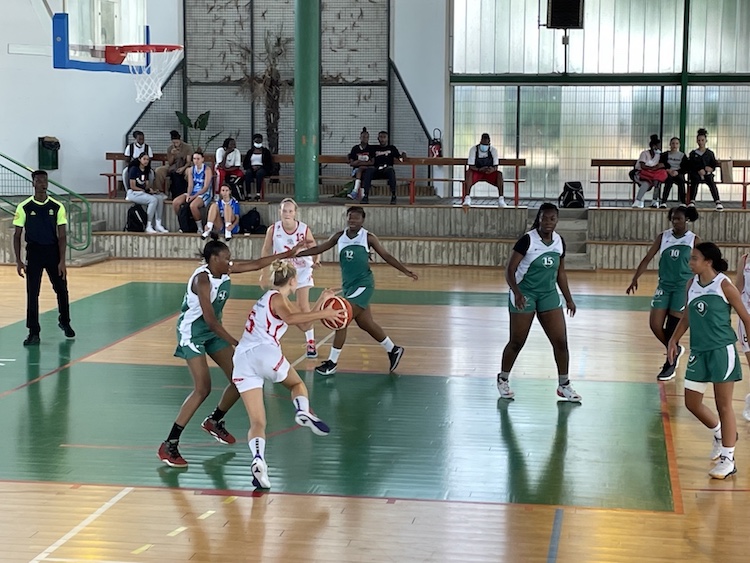 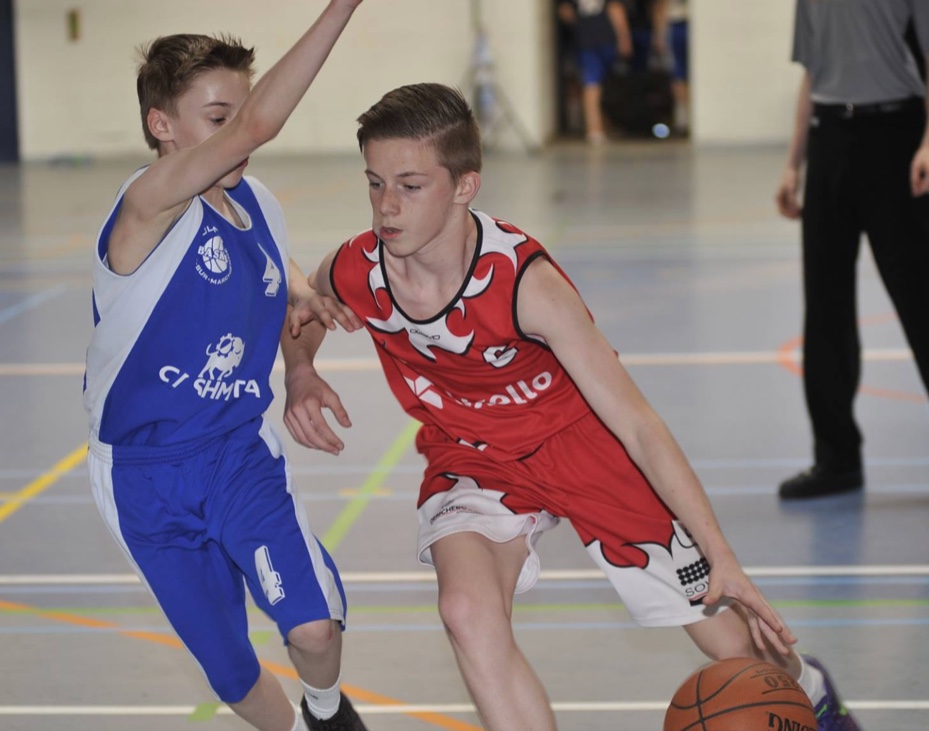 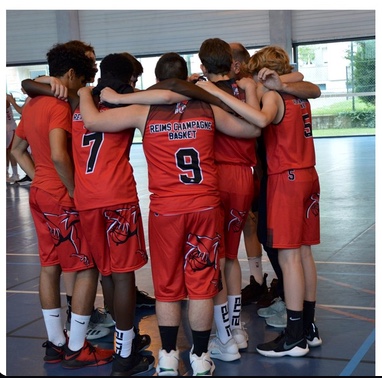 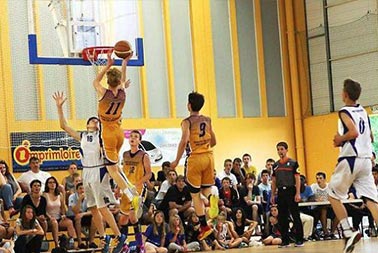