Choose the destination and number of matches

Considering a hockey tour at the early stage of the season or just before is sometimes a good idea to motivate the group and see what level the team plays after the long break. It’s also good to take the team on tour or to a tournament abroad in October when the season has just started. It gives them a boost, a higher motivation especially if the players are new to each other. Going on a hockey tour early in the season is a chance and this is why our Agency help your team in setting up a hockey trip at the end of August, September or October. ComeOn Sport help your team in organising a good pre-season hockey trip. A great organisation, a lot of knowledge and a big experience. Get the best of our hockey tours!

Hockey tour during half term (October/November) for schools and colleges

Schools and colleges like touring with their team during half term, especially in October. Doing a preparation and playing friendly games in addition of hockey exercices is the better way to improve the team level and help the players in knowing each other better. Then the result is a better view of the games whet they all play together. Touring France at this time of the year is a good point. French teams are generally looking for extra matches and foreign teams are more than welcome.

Get in touch with us and we will propose the good arrangements that fit your needs and budget. Whatever the age group and level, we will propose you a tailor made hockey preparation / pre-season hockey tour so that you don’t need to worry about the logistical points. You can relax and keep focused on the sport points! To organise your hockey tour, read our special page about the trip.

Price valid for a minimum of 25 pax

Hi there, thanks for the great trip ! Good games for the girls and the accommodation was fabulous. See you next year in Oct 2020 with our U12's & U14's !

THESE OTHER HOCKEY TOURS WILL INTEREST YOU 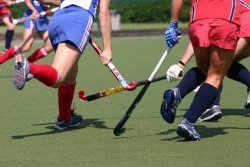 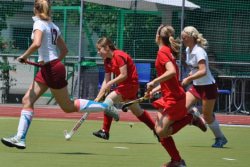 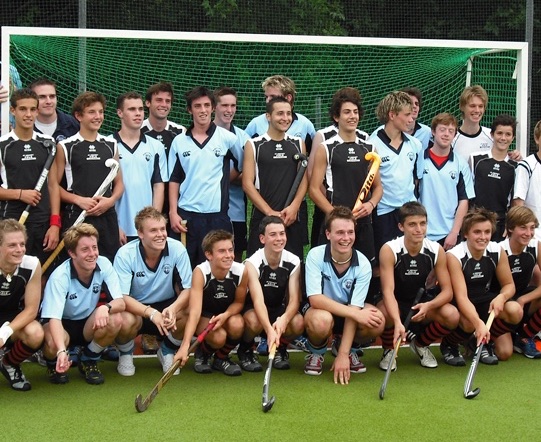 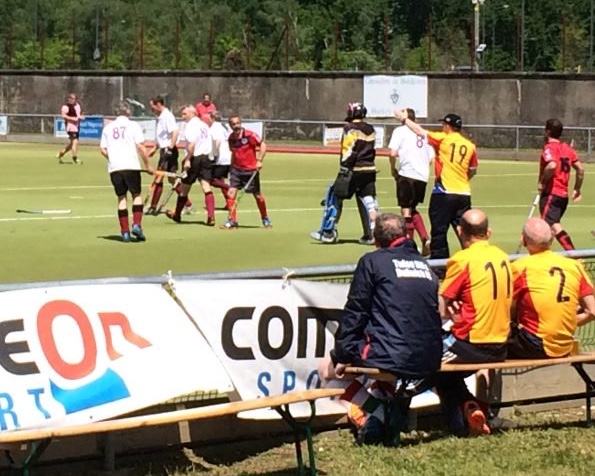