Be part of it!

A great atmosphere with teams coming from all over Europe

Several options for accommodations and activities

If your U14’s and U16’s rugby teams are looking for a great tournament, this is the one to choose. Come over in May 2023 in the east of Paris and play in this great rugby tournament held since 2005. Well organised, with a nice and friendly atmosphere, have the chance to play rugby teams coming from all over Europe. A true international rugby event with rugby teams coming from at least 5-6 nations ! Held in Provins, a medieval town (East of the City of Paris), in a charming village between Disneyland Resort and the Champagne region, this rugby tournament is a great rugby festival and is well known in France. Space is limited.

Details of the rugby tournament

Teams arrive on the Friday and leave on the Sunday after the final (5pm) or on the Monday. Teams stay at the holiday park of Provins or in a boarding school.

Music, bars and food at the club. A great atmopshere.

Sunday : Games all day, semi finales & finals in the afternoon (5pm). Evening free for teams. Teams can have a dinner in town or stay at the club.

Registration for accommodation, tournament and festivities. We can help you for transport in France if you fly to Paris. Several packages are available.

Space is limited, we formally ask foreign teams to contact us asap. A quote will be sent and registration will be accepted with a deposit.

At the date of  20th November 2022, teams from Belgium, England, Ireland, Switzerland and France have already registered their participation to the edition 2023. 3 places in each category are still available.

Price valid for a minimum of 25 pax

Thanks for the great organisation & games! Thanks to ComeOn Sport, the tour was awsome !

THESE RUGBY TOURS MAY ALSO INTEREST YOU 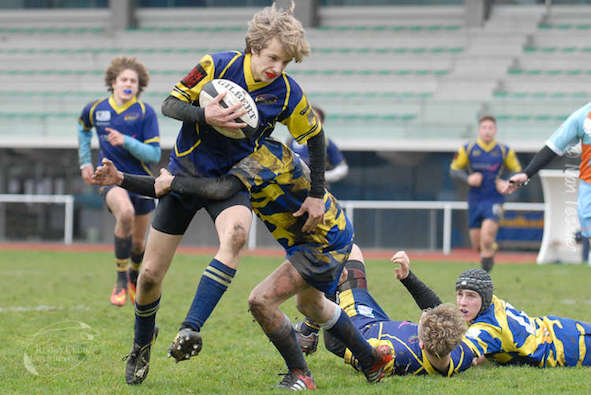 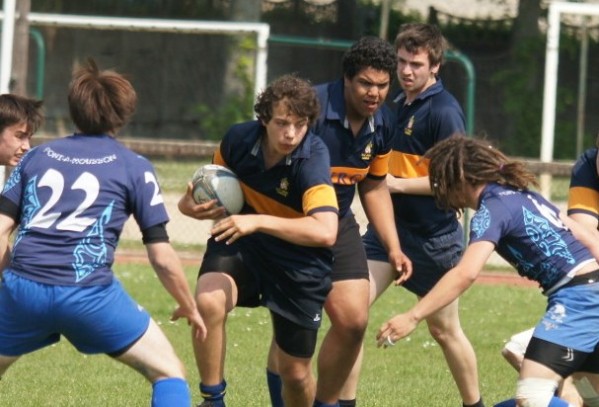 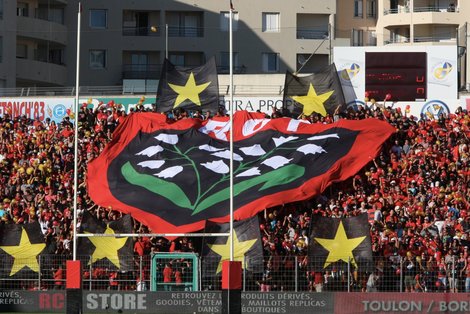 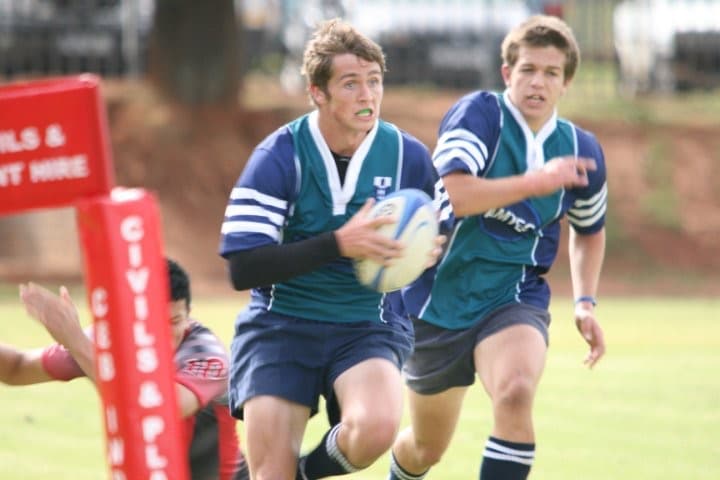